This year's International VAT Conference will, once again, provide participants with the unique opportu- nity to discuss the latest VAT issues with a team of international experts, as well as other attendees.
As was the case last year, our VAT panel will include representatives from the EU Commission, the tax administration, major international corporations, universities and jurisprudence experts.

The conference's goal is to ensure that all delegates leave the event having gained practical and relevant information and tips which they can immediately put into effect. Support documentation will be available to delegates with respect to all sessions. There will be ample opportunity for delegates to raise their own individual questions, to discuss VAT hot topics and to network. 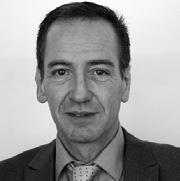 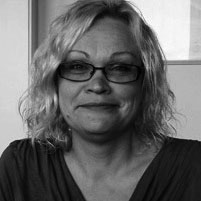 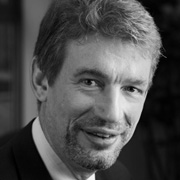 Tax and Customs Administration of the Netherlands – Deputy Commissioner

is Deputy Commissioner at the Netherlands Tax and Customs Administration. He leads the Directorate-General's Fiscal Affairs Department and has been responsible for the development of horizontal monitoring. This co-operative compliance approach is based on mutual trust, transparency and understanding. Theo has presented the concept of horizontal monitoring in different international settings and both at multilateral and bilateral meetings; he has partici- pated in the work of the OECD/Forum on Tax Administration “Co-operative compliance: a fra- mework” which was published in May 2013. 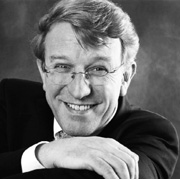 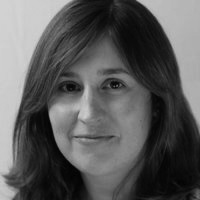 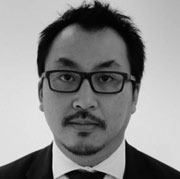 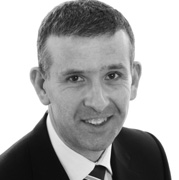 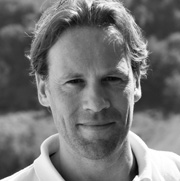 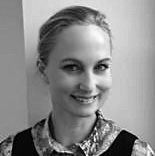 has spent the last 10 years working with international indirect tax in Maersk. She has a law degree with tax law and transportation law as key areas. After a cou- ple of years in the Swedish administrative court system she spent 6 years as VAT advisor in a Big Four firm. Her current responsibilities cover implementation of the group indirect tax strategy which includes a global indirect tax control framework. 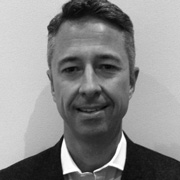 was born and educated in France. He started his career as an accountant in the oil industry in London and subsequently joined Arthur Andersen, working in Indirect Tax for nearly 7 years, based in London, Paris and Sydney (when Australia introduced GST). He joined Time Warner 12 years ago to head the indirect tax team for the EMEA region. Julien has since worked on many cross-border / inter- national projects involving goods and services, investments, acquisitions and dis- posals, covering both B2B and B2C transactions. He is currently driving the “Get ready for 2015” internal project. 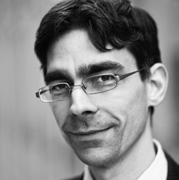 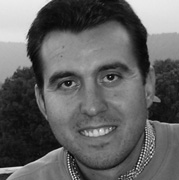